Within the city of Budapest, 7/10 trips are made using public transport or other sustainable modes (such as micromobility, walking or cycling) to move within the city but, in the Budapest region, this trend is reversed. It is estimated that between 60 and 70% of trips into the city are made using private cars.

The city is growing quickly, and the suburbs are growing larger and further away from the centre of the city. The challenge at hand is to improve the reach of public transport to serve the wider Budapest region.

“We need to provide solutions that improve accessibility for people living in the outskirts, but that are also reasonable to maintain and to finance in the short and long term”.

BKK’s main goal is to push sustainable transport modes, such as public transport, cycling, walking or micromobility - creating an image where public transport is the ‘backbone of the transport network’, but ‘walking, cycling and scooting are the legs and arms’. “Today, many think of cycling as a standalone mode to get from A to B - but we need to convince them that it can be used in conjunction with public transport”, a spokesperson at BKK says.

To change attitudes and to get people to choose sustainable travel over private cars, Budapest is working on:

To support the deployment of services in the outskirts, BKK is actively looking for ways to promote, coordinate and regulate shared micromobility services.

In the current legal framework, the law doesn’t allow for public subsidies of private operations for micromobility purposes. This isn’t a story unique to Hungary, but there are cities that are able to subsidise operations in the outskirts. Instead, the city has made permits to operate in the outskirts of the city significantly cheaper than in the downtown area. This way, operators can run a profitable operation and continue to serve suburban communities as well as the urban core.

This solves the problem of people getting around short distances within their suburb. But in the much smaller communities where it doesn't necessarily make sense to extend public transport lines, there’s a piece missing.

In sparsely populated suburbs within the agglomeration, people still need to get from one suburb to another, or from the suburb into the city centre. To discourage people from bringing their cars into the city centre, BKK is working on demand-driven public transport.

One of the particularities of Budapest is their two-tier municipality structure, which impacts how operators need to pilot their operations.

Essentially, every district municipality will have to make a decision about this and some might make a decision to allow free-floating services, adding an extra level of complexity to micromobility in the city.

3. Implementing a network of Mandatory Parking Zones for shared micromobility

One thing is for certain, the downtown area will no longer be free-floating; the same goes for the wider downtown area.

Like other cities, Budapest wanted to adopt a very dense network of parking spaces (every 100-150m) in the downtown areas where parking needs to be stricter, with a wider downtown area with more parking zones (but less dense). The goal was to have 500 micromobility points implemented and active by the end of 2022. This was achieved by October 2022, but there are already plans to add several hundred more micromobility points within the next few years.

BKK will also trial mobility hubs outside some major stations, to facilitate multi-modal journeys. More on this to come as the scheme is rolled out in the coming months.

Much like Dublin, car-sharing has a significant role to play in Budapest’s future.

“We want more car-sharing in the city. According to a report by STARS, if you have car-sharing that's capable of handling longer trips out of the city - and shorter trips within a city in a free-floating system - it can reduce car ownership”.

City Hall is trying to implement a discount on the cost of parking shared cars within the city, but legislation is stalling. This will help make car-sharing more profitable in the city. As for improving the adoption of shared cars, it’s a two-step process:

“First, we need to make people aware of these services. Then they need to be comfortable using them. We need to incentivise people to use them - it’s our job to match each of the use cases of a private car with a suitable or attractive alternative”.

One of the areas where car-sharing can be very competitive is for longer trips out of the city where you would have to transfer several times if you use the train or a regional bus. It should also be developed where people need to get from one other area to another without passing through the city centre.

If they can convince people in the agglomeration that they don’t need a private car for their daily or weekly needs, and that there are car-sharing services where they can hire a car for when they absolutely need to - they will be heading in the right direction. As we all know, it’s easier said than done!

The Budapest of tomorrow

Budapest is very happy with the current operators they have in the city.

However, one day, they will look to formalise the tender process, as many cities have done.

Today, there is a negotiation between the city and the operator. When both parties are satisfied with the details, (e.g. how many vehicles), they sign a contract and a licence is awarded.

BKK estimates that in a few years, this system will change in favour of a tender process.

“In a few years we will have to have a tender to select a top three, four or five. What we’ve seen in every major city is the need to limit the number of operators due to scaling problems. If you have 10,000 scooters with 10 operators, then the coverage won’t be ideal, compared to having several operators with a similar amount of scooters”.

The latest edition of the European Shared Mobility Index is here! Get your copy here.

Stay up to date with all the latest news and insights delivered straight to your inbox. Subscribe to Fluctuo’s weekly newsletter. 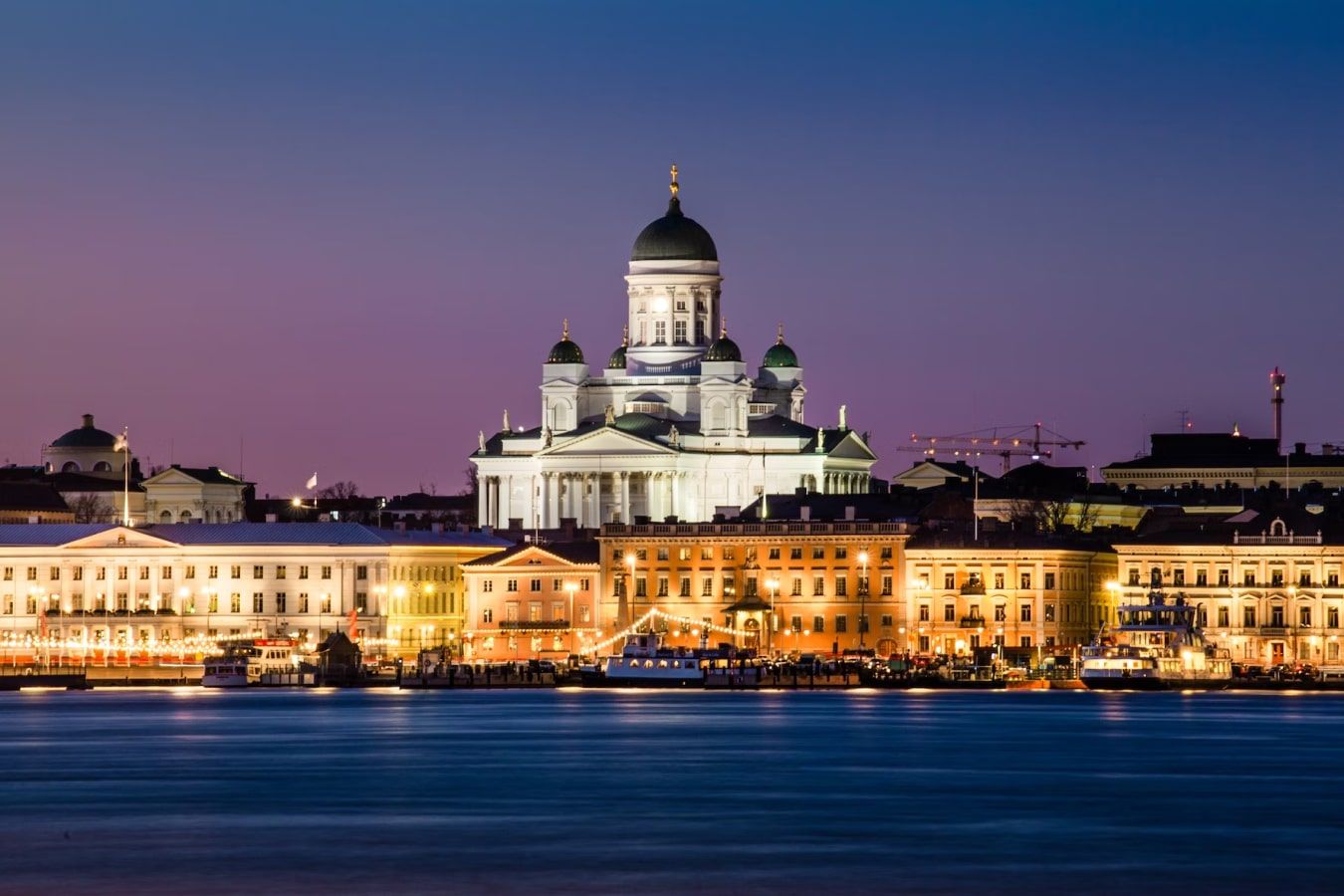 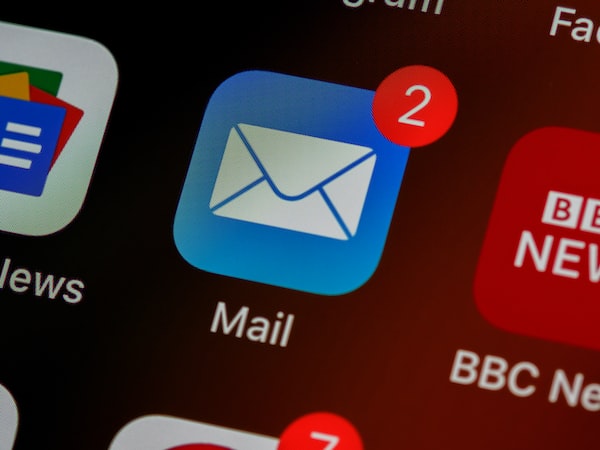 Here are 5 unmissable newsletters if you're looking to stay up to date with developments in micromobility, EVs, policy and more.